Hollywood has a way of blurring the lines between medical fact and fiction. Books, movies, and TV shows present us with magical medical solutions with just enough scientific basis to make them seem plausible. With all these futuristic (albeit imaginary) treatments cropping up in modern storytelling, it’s difficult to tell what’s real and what isn’t.

But it’s not all fantasy. Scientists are always working towards new medical solutions, often using innovative technologies. One of these solutions seems like something right out of a comic book, but is actually a real, viable answer to some types of blindness. And that answer is bionic eyes.

While bionic eyes are very new, prosthetic eyes are not. Patients who have lost an eye to accidents, deformities or illness have been using prosthetics (sometimes called a “glass eye”) for hundreds of years. The purpose of a prosthetic is to give the patient the appearance of having two functioning eyes. The prosthesis has no functional purpose; it doesn’t aid the patient’s eyesight at all and is essentially cosmetic.

A bionic eye, on the other hand, is an implant that may not contribute to the cosmetics of a patient’s eye, but does increase the patient’s ability to see.

There is currently only one model of bionic eye approved by Health Canada, and available for use. The Argus II Retinal Prosthesis System by Second Sight Medical Products is designed to restore some sight to specific victims of blindness.

Though there’s only one bionic eye system available at the moment, technology and medical science are always moving forward. It most likely won’t be long before we start to see more products like this, varying in function and design.

How the Argus II Works

When you picture a bionic eye, you probably imagine an electronic eyeball, perhaps with a glowing red light like Arnold Schwarzenegger’s in the Terminator movies. The reality is a little bit more complicated.

The Argus II Retinal Prosthesis System really is a system comprised of two parts. The first part is a tiny group of 60 electrodes which are implanted in your retina. The second part is a small camera mounted on a pair of glasses. The camera picks up images the way a healthy eye would, transmitting them wirelessly to the electrodes on the retina. The electrodes stimulates the retina to send messages to the brain, which then interprets the messages as an image.

Realities of the Bionic Eye

Despite the highly technical process of the bionic eye, it does not provide the same level of detail and image quality of a healthy eye. To fully see the way a natural eye sees, the implant would have to have around a million electrodes. As it is right now, the implant only has 60. Although the implant does not allow the patient to see everything, they can detect shapes and shadows, which is enough to allow them to read large print books, avoid walking into things, and have a general idea of what’s happening around them.

The Argus II is also not effective for every kind of blindness. Because of the way it functions, it currently only works in cases of blindness caused by retinitis pigmentosa. It is currently being tested in cases related to macular degeneration.

Seeing the Potential of Bionic Eyes

Scientists are developing different models and methods to create sight with bionic eyes. Second Sight, for example, is in the process of designing a new implant that houses more electrodes, giving the patient more detailed vision. Only time will tell what will be possible through technological and medical advancements in the years to come. 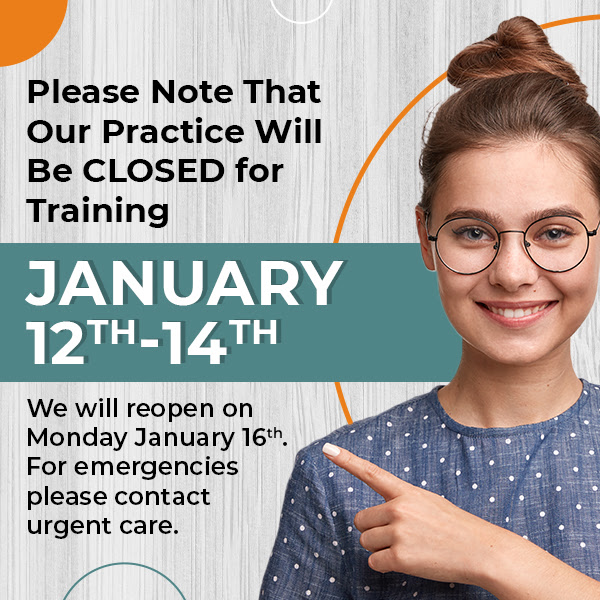